Once the whole Po Valley was sea. We are talking about almost 5 million years ago, in the Pliocene Age, in which the coastline passed near Turin. Back then Monferrato was a long and low island, while further south the Langhe formed a peninsula on the Padano sea.

This explains how these lands still remain an important source of fossils, but also makes terroir and morphological traits understandable. For example, analyzing the structure of the hills and their slopes, the path of the water in its slow retreat appears evident, leaving behind sediments, veins, layers of marl. 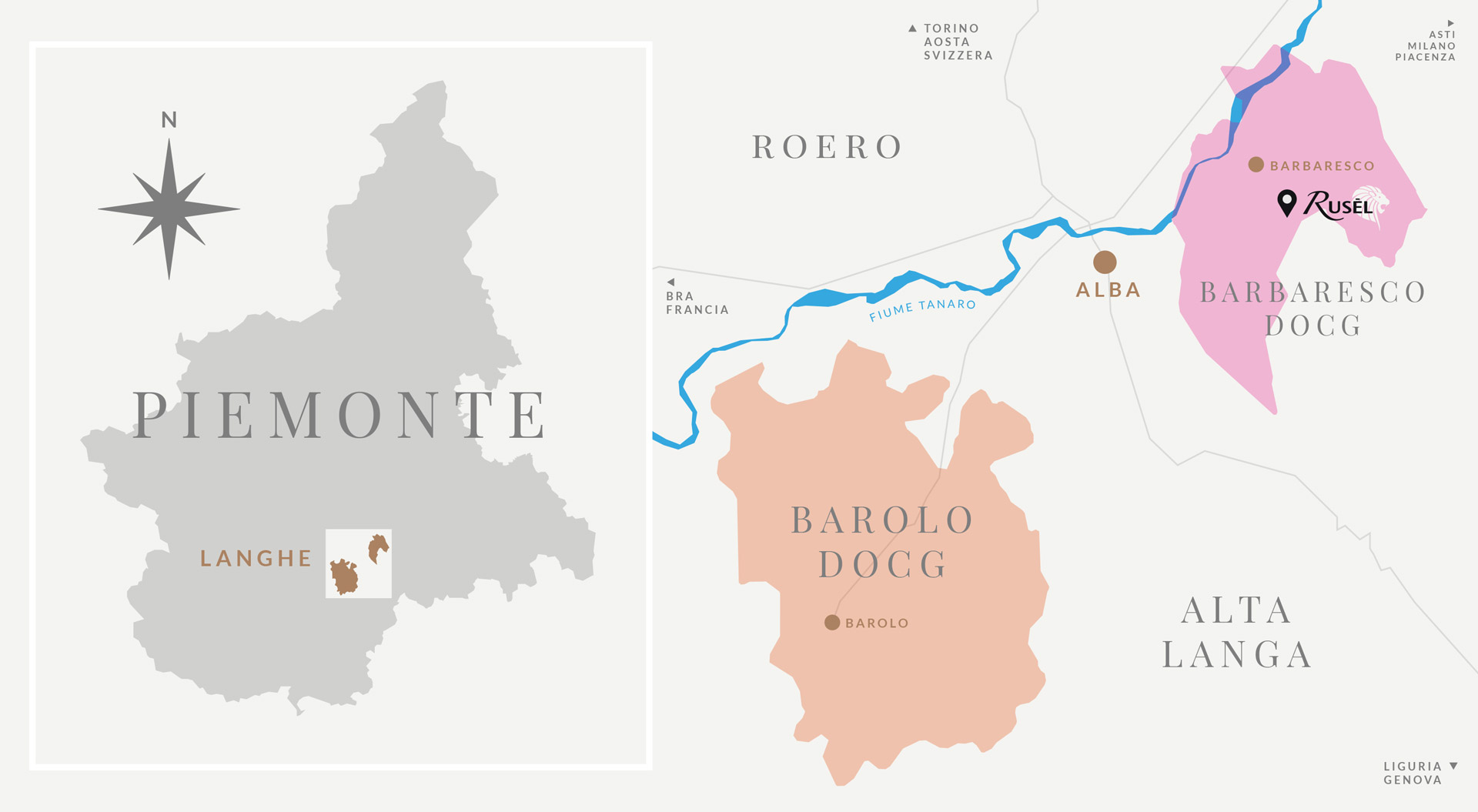 Barolo, Barbaresco and Roero: areas delimited by the path of a river

In southern Piedmont there are three oenological zones, each of which is characterized by a different geological conformation. If we imagine the water of a sea that retreats, flowing into the rivers to slowly move away from the land, it is easier to understand the structure of these hills.

In fact, the Tanaro river flows between them; on its right bank the areas of Barolo and Barbaresco, on the left the Roero.

The slopes of the Barolo and Barbaresco hills have a similar structure: steep in the South, with washed-out and less sedimented soils, and an almost “stepped” structure in the north, with sediment cushions born from the slow flow of water.

On the other side of the river, the sea has retreated to the valley and the situation is reversed: in the south we find the softer and more nutritious sides, rich in sand and marl, which give wines with rapid maturation and reduced longevity, while in the north they have steepness and compactness.

Let’s keep in mind that for the production of the great Piedmontese wines, exposure to South is always preferred, whether we are talking about Barolo, Barbaresco, but also Roero. 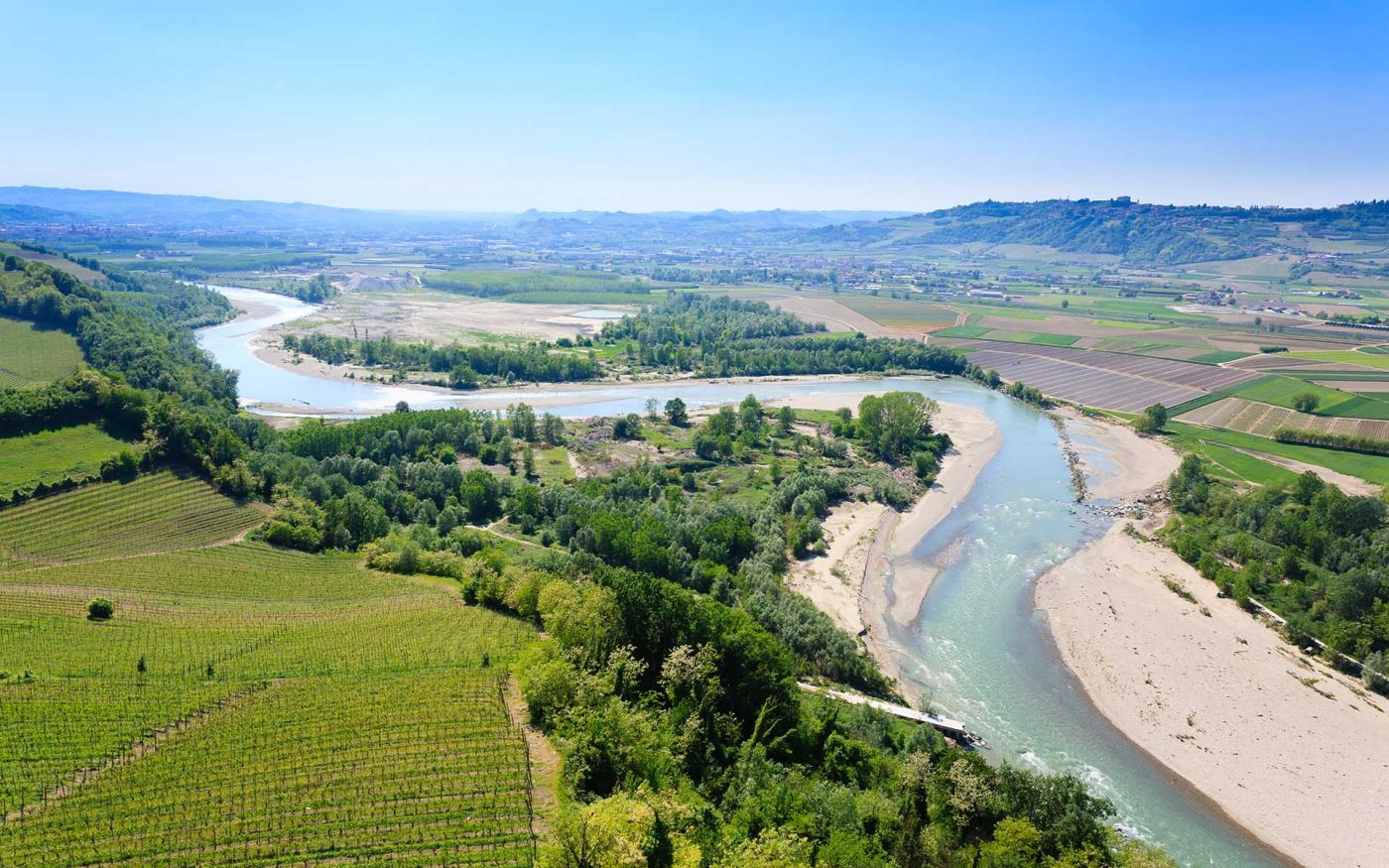 Even the terroirs of Barolo and Barbaresco, however, are different…

On the right bank of Tanaro, between Barolo and Barbaresco, we can still distinguish three subzones although in general the conformation is almost the same. In the path of water and its retreat, in fact, it is logical that some parts, those higher up, emerged earlier.

This causes the higher parts of these valleys to have slightly different soils than the lower ones, changing the characteristics of the wines produced here. Let’s see in detail what I’m talking about.

As I said, we have three further sub-areas: high Barolo, which touches the municipalities of Monforte and Serralunga, the low Barolo of Verduno and La Morra and the Barbaresco area, where we are located.

The first is rich in Marne di Lequio, a rocky terrain with the presence of what is called the “Langa stone”. Here the marl has solidified and is more draining and less productive, giving life to long-lived but slowly maturing wines. It is in this area that we produce our Barolo, which is precisely a wine suitable for long aging, with a marked structure.

In the lower Barolo the sea retreated later, therefore there is more silt and more chalk, a fatter and softer soil that guarantees greater production, but less structure. The Barolo produced here ages earlier, but evolves less over time, losing a few years of life compared to that of higher altitude. 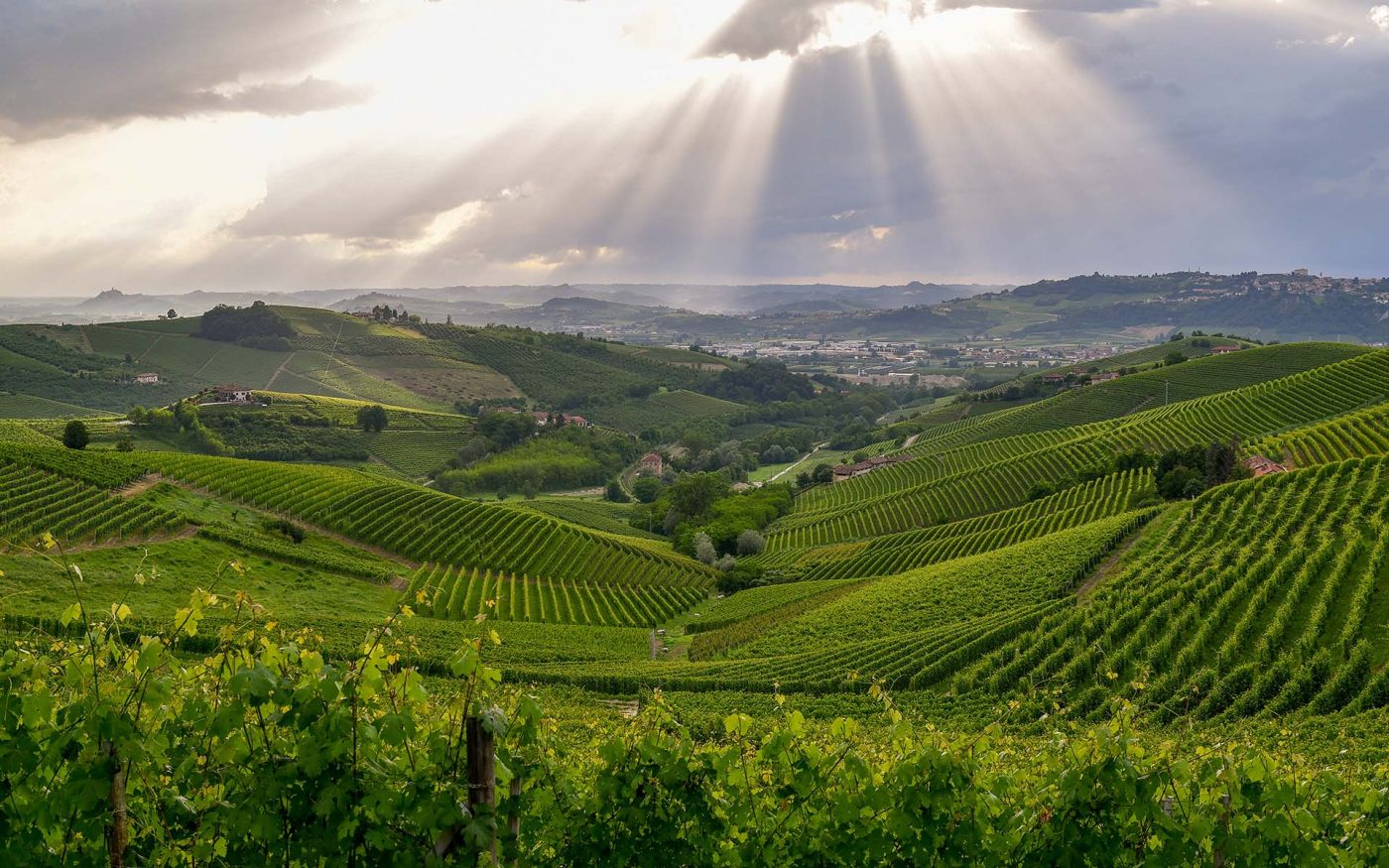 And finally the Barbaresco area, that of our cellar, the perfect middle ground between productivity and structure

The production area of Barbaresco can be said to be a middle ground between the two: it is rich in what is called Marne di Sant’Agata, a slightly rocky soil, mainly composed of solidified sand, less draining than that of Barolo Alto and therefore more productive, but at the same time less fat than low Barolo. This character is translated differently in wine, with sweeter tannins, different ripening times.

And this is where we, the Rosselli family, are waiting for you. It is here that the majority of our wines are produced, making the most of the fortunate characteristics of this land that was given to us! Do you still have doubts?

Come visit us for an even more detailed explanation